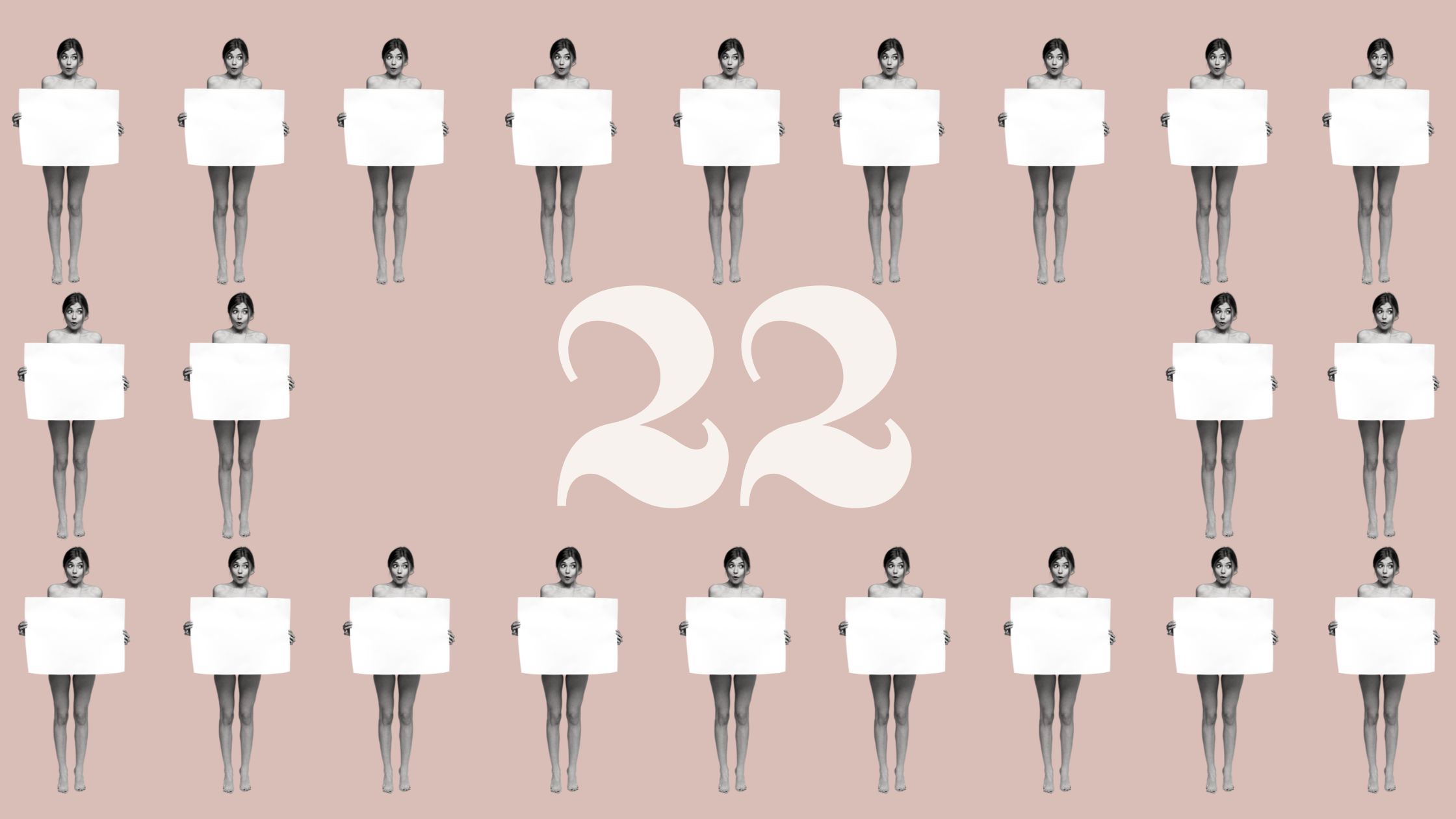 These are 22 sleazy sales cons I used during my time as a high-ticket sales closer. I’ve extracted them directly from the actual 12K sales script I used to sell a bogus program with huge promises that didn’t deliver. This post is for every entrepreneur, business owner, coach, and consultant who’s fallen prey to an overpriced con that promised you more money in business but got you no results. It’s a warning to bypass all of the online insanity that is “get-rich-quick.”

Con #1: the time-sensitive offer which is actually an ongoing evergreen offer.

Con #2: stating one thing but providing another, like saying it’s a live webinar when it’s a pre-recorded webinar.

Con #3: the three simple steps to get rich quickly.

Con #4: the free sales consult which is actually a sales call.

Con #5: the massive reduction of cost if you pay RIGHT NOW.

Con #6: the lie that there is one easy way to grow your business.

Con #8: getting you to say Yes as many times as possible to trick your brain into saying yes to buy at the end.

Con #9: asserting dominance by showing who’s boss with a warning, “I may interject” as if it’s for your own good because I know what’s best and you don’t. What this really means is “stick to the script” and avoid any deviations and questions.

Con #11 Meta ads. Facebook and Instagram ads are giant scams that don’t work. Not only will your bank account get hacked but the results they claim to get you aren’t the results you actually track. Anyone selling you ads as your primary solution to grow your business is a con artist. Save your money!

Con #13: renaming a regular known task as a secret and special technique.

Con #14: setting mammoth almost-impossible tasks within a mico-time frame and then blaming the person for not achieving it. Say it’s impossible to move further until the task is complete and make it the first task.

Con #15: using made-up job titles like “Client Jobs Practitioner” which isn’t a real thing and has no meaning.

Con #16: creating false associations to famous or credible professional’s work by using a made-up title that sounds similar to a prestigious person, place, thing, or event even though there is no association whatsoever.

Con #17: making unsubstantiated claims like “the only person in the world.” This is also a doubling down on Con #15 and Con #16. It’s easy to be the only one in the world at something that doesn’t exist.

Con #18: the “life-changing promise” without any tangible example, definition, or transformation given. This is similar to the X10 your income in 90-days. If your service or product does change people’s lives, share the change in a testimonial as proof.

Con #19: making non-specific promises with impossible-to-prove guarantees like super “cool tools that no one else has, believe me.”

Con #20: saying “Believe me.” Who says that besides the same liars who say, “to be honest…”

Con 21: calling it something that it isn’t. Say 90-day-accelerator when the reality is “How to make an automated webinar with templates.”

Con 22: using attack words and war terms like “bulletproof” creates a false sense of danger and a threat that isn’t real. It’s a fear tactic that isn’t based on reality. No one is shooting at your online business.

Exposed: My Secrets As A High-Ticket Sales Closer

[🔐 Get non-sleazy sales in Sales Mastery inside The Vault 🔐]

*sponsor a blog post to advertise your business to my audience*

(with links to your website, social media, and email)

email hello@laurenwallett.com to find out more 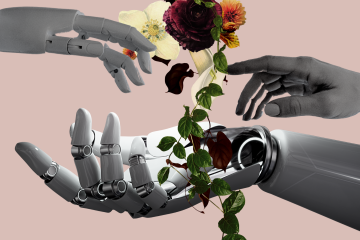 What [AI] chatGPT means for the future of your business 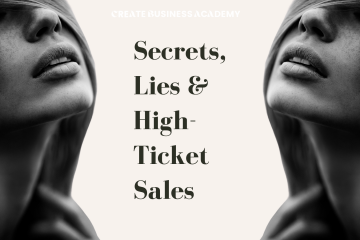 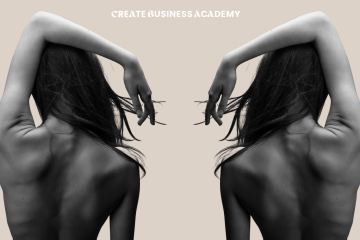 Exposed: My Secrets As A High-Ticket Sales Closer

No products in the cart.

Your wishlist is currently empty.